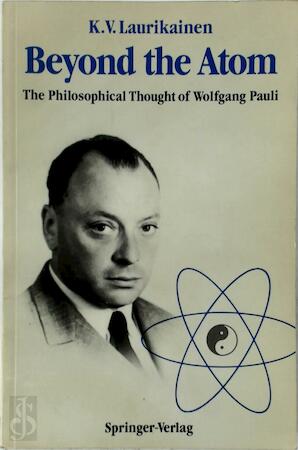 The Philosophical Thought of Wolfgang Pauli

The Austrian physicist Wolfgang Pauli (1900-1958) was often called the conscience of physics. He was famous for his sharp and critical mind which made him a central figure among the founders of quantum physics. He also was an outstanding philosopher, especially interested in finding a new conception of reality and of causality. A careful study of the original sources of the past culminated in his study of Kepler and of medieval symbolism, a concept that played a central role in his discussion with Carl Jung on what they called the psycho-physical problem. Pauli considered the sharp distinctions between knowledge and faith and between spirit and matter as dangerous. He thought they should complement each other in our comprehension of reality. Professor Laurikainen here for the first time describes Pauli's ideas in detail. His book is based on the large and as yet unpublished correspondence between Pauli and M. Fierz. Its careful analysis adds depth and clarity to the few publications by Pauli on philosophical problems and explains why Pauli grasped the meaning of atomic theory more deeply than even Niels Bohr himself. The book should interest both philosophers and physicists and should encourage further studies on Pauli the humanist and his contribution to our understanding of reality.