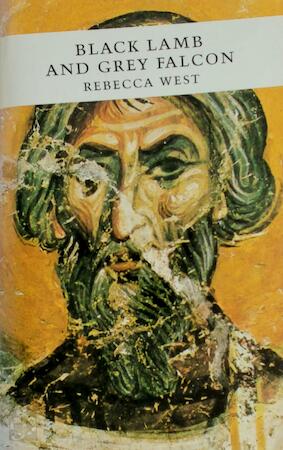 First appearing in two volumes in 1942, this book was written as a result of the author's three journeys to Yugoslavia: one in 1936, another in 1937 and finally, in the summer of 1938. At first, she thought it was folly to consider a book on such a subject and it seems that her publishers thought so too. But the book became a historical, archaeological and political analysis of the country, as well as a conversation and an account of folklore, prophecy, and a record of landscape. The book also includes the author's views on religion, ethics, art, myth and gender.