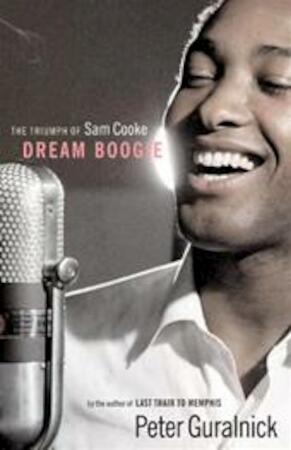 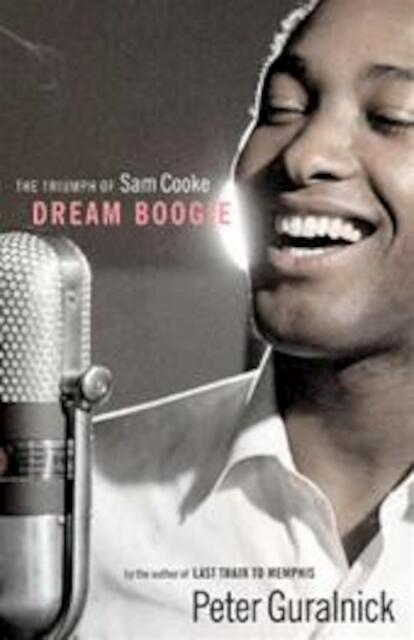 The Triumph of Sam Cooke

He was the biggest star in gospel music before he ever crossed over into pop. At a time when record companies treated black artists like hired help, he demanded respect and a recording contract equal to that of top white artists of the day. And Cooke connected, in songs that still sound fresh today. Jimi Hendrix, Bob Dylan, Fidel Castro, Jackie Wilson, James Brown, the Beatles, the Rolling Stones, Aretha Franklin, Ray Charles, Malcolm X, and Martin Luther King Jr. are all part of this story. This book tells a story at once tragic and true: Sam Cooke's rapid rise to stardom; his troubled marriage and relationships with women; his triumphant recordings and--along with Ray Charles--his reinvention of rhythm and blues as soul music; and the senseless waste of his death by shooting at the age of 33.--From publisher description.