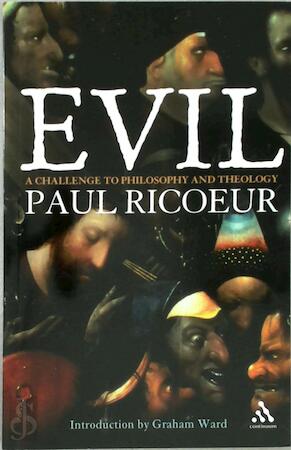 Where does evil come from? How is it that we do evil? This book falls into three parts. The fi rst part deals with the magnitude and complexity of the problem of evil from a phenomenological perspective. The second part investigates the levels of speculation on the origin and nature of evil. The third discusses thinking, acting and feeling in connection with evil. The discussion runs in the classic intellectual tradition from Augustine, through Hegel, Leibnitz, Kant, and Nietzsche. But the voice is always that of Paul Ricoeur himself, though he also refers to modern writers like Harold Kushner (When Bad Things Happen to Good People) and John K. Roth (Encountering Evil). Ricoeur considers here man's vulnerability to evil with depth and matchless sensitivity.