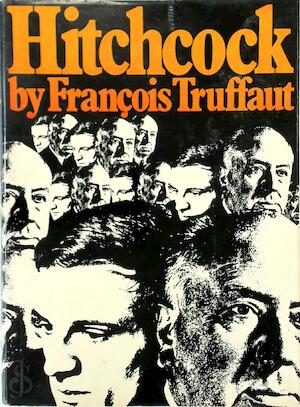 Any book-length interview with Alfred Hitchcock is valuable, but considering that this volume's interlocutor is fellow director François Truffaut, the conversation is remarkable indeed. Here is a rare opportunity to eavesdrop on two cinematic masters from very different backgrounds as they cover each of Hitch's films in succession. Though this book was initially published in 1967 when Hitchcock was still active, Truffaut later prepared a revised edition that covered the final stages of his career. The book is a storehouse of insight and witticism, including the master's impressions of a classic like Rear Window ("I was feeling very creative at the time, the batteries were well charged"), his technical insight into Psycho's shower scene ("the knife never touched the body; it was all done in the [editing]"), and his ruminations on flops such as Under Capricorn ("If I were to make another picture in Australia today, I'd have a policeman hop into the pocket of a kangaroo and yell 'Follow that car!'").