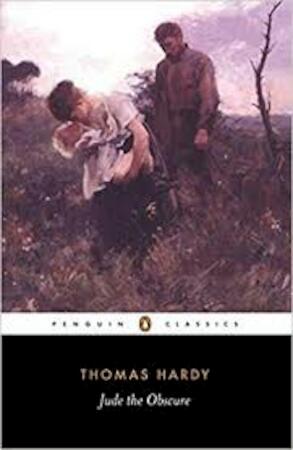 Hardy's last and most controversial novel, Jude the Obscure caused much outrage when it was published in 1895. Jude Fawley, poor and working-class, longs to study at the University of Christminster, but his ambitions to go to university are thwarted by class prejudice and his entrapment in a loveless marriage. He falls in love with his unconventional cousin, Sue Bridehead, and their refusal to marry when free to do so confirms their rejection of and by the world around them. The shocking fate that overtakes them is an indictment of a rigid and uncaring society. This is the first truly critical edition, taking account of the changes that Hardy made over twenty-five years. Hardy's last, and most controversial novel, this revised edition has the first truly critical text, a new chronology and bibliography, and substantially revised notes.