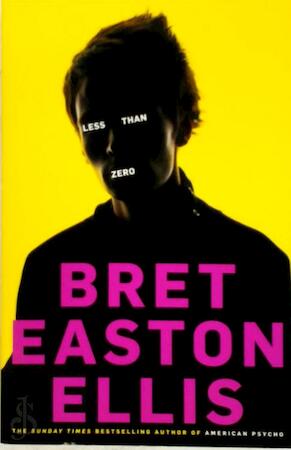 'One of the most disturbing novels I've read in a long time. It possesses an unnerving air of documentary reality' Michiko Kakutani, New York Times In 1985, Bret Easton Ellis shocked, stunned and disturbed with his debut novel, Less Than Zero. Published when he was just twenty-one, this extraordinary and instantly infamous work has done more than simply define a genre, it has become a rare thing: a cult classic and a timeless embodiment of the zeitgeist. Twenty-five years on, Less Than Zerocontinues to be a landmark in the lives of successive generations of readers across the globe. Filled with relentless drinking in seamy bars and glamorous nightclubs, wild, drug-fuelled parties, and dispassionate sexual encounters, Less Than Zero narrated by Clay, an eighteen-year-old student returning home to Los Angeles for Christmas is a fierce coming-of-age story, justifiably celebrated for its unflinching depiction of hedonistic youth, its brutal portrayal of the inexorable consequences of such moral depravity, and its author's refusal to condone or chastise such behaviour. 'An extraordinarily accomplished first novel' New Yorker 'The Catcher in the Ryefor the MTV generation' USA Today 'Remarkable. A killer sexy, sassy, sad' Village Voice