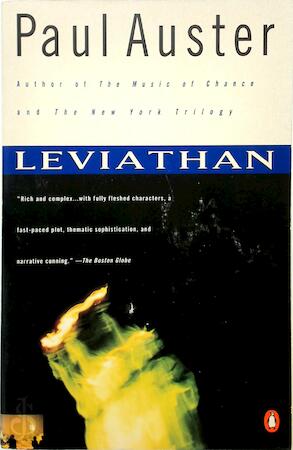 "Six days ago, a man blew himself up by the side of a road in northern Wisconsin. . . ." So begins the story by Peter Aaron about his best friend, Benjamin Sachs. Sachs had a marriage Aaron envied, an intelligence he admired, a world he shared. And then suddenly, after a near-fatal fall that might or might not have been intentional, Sachs disappeared. Now Aaron must piece together the life that led to Sach's death. His sole aim is to tell the truth and preserve it, before those who are investigating the case invent an account of their own.