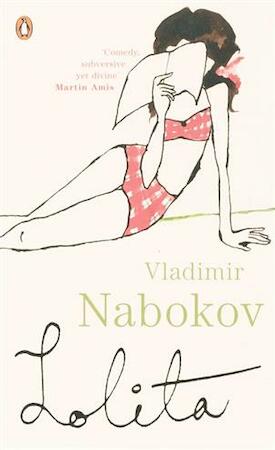 RED CLASSICS
'There's no funnier monster in modern literature than poor, doomed Humbert. Going to hell in his company would always be worth the ride' Independent
'Laugh-aloud black humour' Daily Telegraph
Humbert Humbert is a middle-aged, fastidious college professor. He also likes little girls. And none more so than Lolita, whom he'll do anything to possess. Is he in love or insane? A silver-tongued poet or a pervert? A tortured soul or a monster?... Or is he all of these?
'Redeeming, Splendid, headlong, endlessly comic and evocative' John Updike
'Lolita is the more shocking because it is both intensely lyrical and wildly funny...a Medusa's head with trick paper snakes' Time
'Rapturous... incendiary' Time Out
'A great novel... It widens our own humanity' Guardian