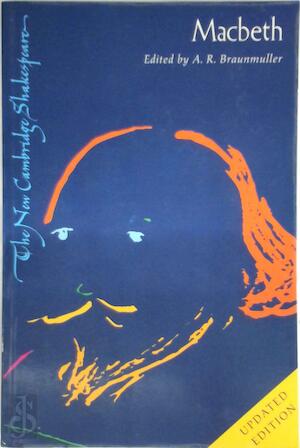 This is the most extensively annotated edition of Macbeth currently available, offering a thorough reconsideration of one of Shakespeare's most popular plays. A full and accessible updated introduction studies the immediate theatrical and political contexts of Macbeth's composition, especially the Gunpowder Plot and the contemporary account of an early performance at the Globe. It treats such issues as whether the Witches compel Macbeth to murder; whether Lady Macbeth is herself in some sense a witch; whether Banquo is Macbeth's accomplice in crime; and what criticism is levelled against Macduff. Several possible new sources are suggested, and the presence of Thomas Middleton's writing in the play is proposed. An extensive, well-illustrated account of the play in performance examines several cinematic versions, such as those by Kurosawa and Roman Polanski, and a brand new introductory section on recent performances and adaptations brings the edition completely up-to-date.