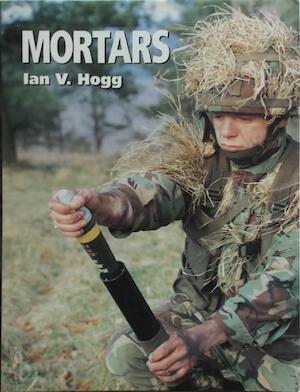 Mortars tells of the development and operational use of this most effective weapon from its early days as a siege weapon up the high-tech present. The author's lively text is illustrated with a wide variety of archive and modern photographs and covers the following: Siege mortars; Coastal mortars; The Trench mortar; Modern mortars and finally, mortar ammunition. The development and use of these fascinating weapons makes this a highly readable addition to the successful Crowood Weapons Series. AUTHOR: lan V Hogg served with the Royal Artillery in World War Two and post-war was a gunnery instructor. After retiring he became a freelance writer and wrote and contributed to over 120 books and magazine articles. 200 b/w photos