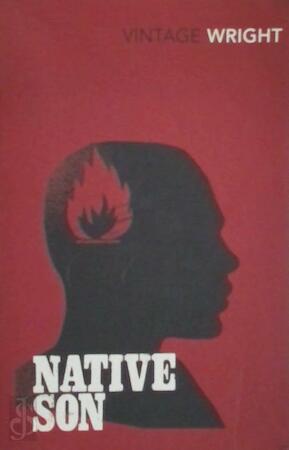 Gripping and furious, Native Son follows Bigger Thomas, a young black man who is trapped in a life of poverty in the slums of Chicago. Unwittingly involved in a wealthy woman's death, he is hunted relentlessly, baited by prejudiced officials, charged with murder and driven to acknowledge a strange pride in his crime. Native Son shocked readers on its first publication in 1940 and went on to make Richard Wright the first bestselling black writer in America.