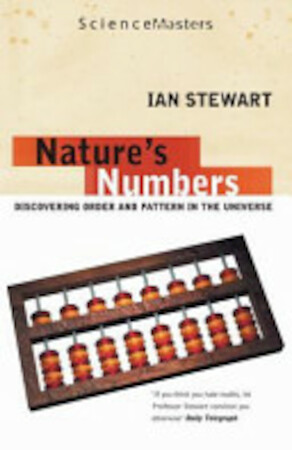 Why do many flowers have five or eight petals, but very few six or seven? Why do snowflakes have sixfold symmetry? Why do tigers have stripes but leopards have spots?

Mathematics is to nature as Sherlock Holmes is to evidence. Mathematics can look at a single snowflake and deduce the atomic geometry of its crystals; it can start with a violin string and uncover the existence of radio waves. And mathematics still has the power to open our eyes to new and unsuspected regularities - the secret structure of a cloud or the hidden rhythms of the weather. There are patterns in the world we are now seeing for the first time - patterns at the frontier of science, yet patterns so simple that anybody can see them once they know where to look.