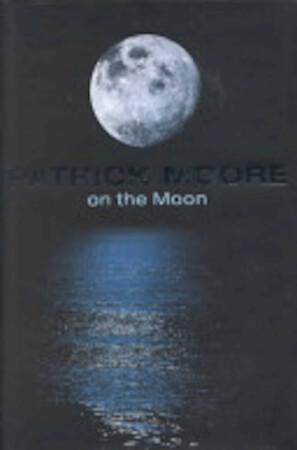 Patrick Moore on the Moon

A revolution has occurred in what's known about the moon since the last landings over 30 years ago. Catch up with the fascinating research regarding the birth and growth of the moon, and its unpredictable relations to the Earth and the solar system. The world's most famous astronomy writer makes it all easy to understand with insight and humor, along with helpful moon maps and charts that he helped design when he worked with NASA and the Russian space program. The new lunar research ranges from current theories about its geological origins to the plans for its future uses as an airport for launching travel to Mars and other planets. Besides the scientists, experts in folklore and literature also have uncovered long-lost evidence of ancient beliefs that continue to affect popular culture, from romantic fiction to psychological theories.