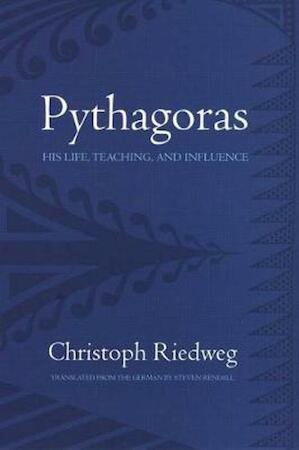 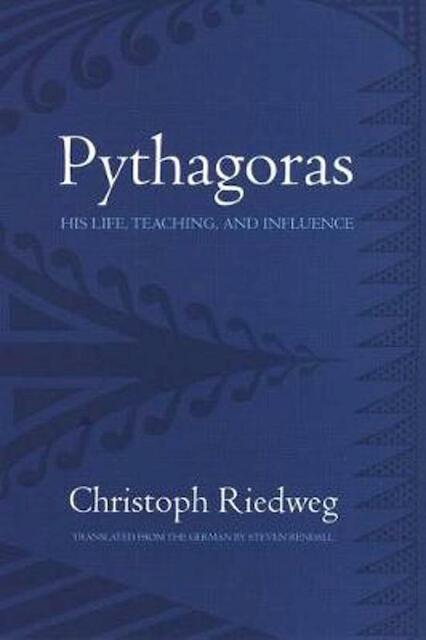 One of the most important mathematical theorems is named after Pythagoras of Samos, but this semi-mythical Greek sage has more to offer than formulas. He is said to have discovered the numerical nature of the basic consonances and transposed the musical proportions to the cosmos, postulating a "harmony of the spheres." He may have coined the words "cosmos" and "philosophy." He is also believed to have taught the doctrine of transmigration of souls and therefore to have advised a vegetarian diet.
Ancient legends have Pythagoras conversing with dogs, bears, and bulls. A distinctly Pythagorean way of life, including detailed ritual regulations, was observed by his disciples, who were organized as a secret society. Later, Pythagorean and Platonic teachings became fused. In this Platonized form, Pythagoreanism has remained influential through medieval Christianity and the Renaissance down to the present.
Christoph Riedweg's book is an engaging introduction to the fundamental contributions of Pythagoras to the establishment of European culture. To penetrate the intricate maze of lore and ascertain what history can tell us about the philosopher, Riedweg not only examines the written record but also considers Pythagoras within the cultural, intellectual, and spiritual context of his times. The result is a vivid overview of the life and teachings of a crucial Greek thinker and his most important followers.