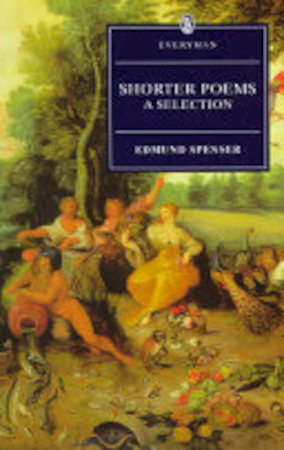 A selection of Spenser's shorter poems which illustrate his unique poetic genius. When Spenser published The Shepherd's Calendar in 1579 it announced the arrival of a rising star in the literary world and the dawn of the Great age of Elizabethan poetry. Although it's dominant theme is pastoral, which had not previously been attenoted in English, it is also political and deals frankly witb the historical currents of spenser's era. Above all, it is a poem of unrequieted love cleverly woven into the passage of the seasons. In Colin Clout's Come Home Again, he writes of his own unhappy Irish odyssey and looks forward to Clout's return to a literary Arcadia. Spenser's loving eulogy to his new wife in Amoretti and Epithalamion is where he confirms his literary authority. The semi erotic Muiopotmos : Or the fate of the butterfly together with the lyrical Prothalamion complete this selection.