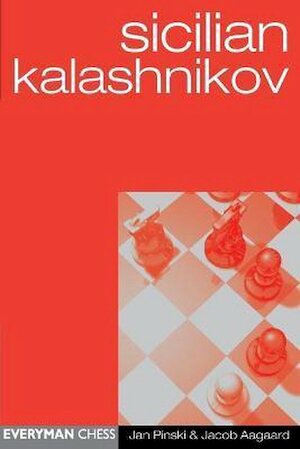 The Kalashnikov Variation is one of the most modern variations of the Sicilian Defence. As early as move four, Black lashes out in the centre and sets the tone for the rest of the game. Play can often become quite sharp and as is normal with many Sicilian lines, the best prepared player is usually the successful one. In this handy battle manual Jacob Aagaard and Jan Pinski take a deep look at all the critical ideas and variation of an opening which has received little coverage in chess publishing until now. *Coverage of all the hottest theory * An ideal new weapon for club and tournament players * Written by prominent opening experts