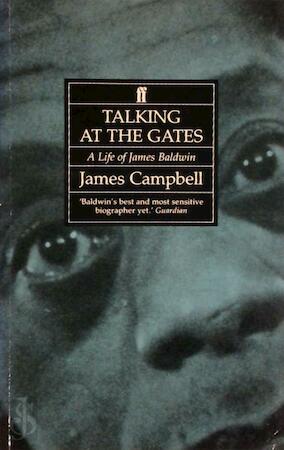 Talking at the Gates

A life of James Baldwin

"The unexamined life is not worth living" - this was James Baldwin's motto. Born in 1924 in Harlem, his first public success was as a boy preacher. His early essays and stories were published in New York's leading intellectual journals, but in 1948 Baldwin fled from the horrors of American racism to Paris. Living there in poverty, among the expatriate community, he wrote "Go Tell It on the Mountain" and "Giovanni's Room". "Talking at the Gates" is a biography of one of America's most influential black writers. It offers fresh insights into Baldwin's friendships and rivalries, with Norman Mailer, Richard Wright, Marlon Brando and others, his love for Martin Luther King, his flirtation with the Black Panthers, and his homosexuality.