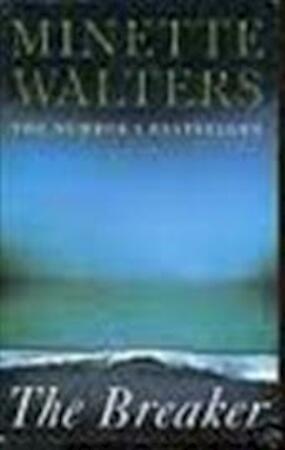 "When she revisited, always with astonishment, what had happened to her, it was the deliberate breaking of her fingers that remained indelibly printed on her memory . . ." Twelve hours after a woman's broken body is washed up on a deserted shore, her traumatized three-year-old daughter is discovered twenty miles away wandering the streets of Poole. But why was Kate killed and her daughter, a witness, allowed to live? And why weren't they together? More curiously, why had Kate willingly boarded a boat when she had a terror of drowning at sea? Police suspicion centres on both a young actor, whose sailing boat is moored just yards from where the toddler is found, and the murdered woman's husband. Was he really in Liverpool the night she died? And why does their daughter scream in terror every time he tries to pick her up?

"The breaker" is ook verkrijgbaar als