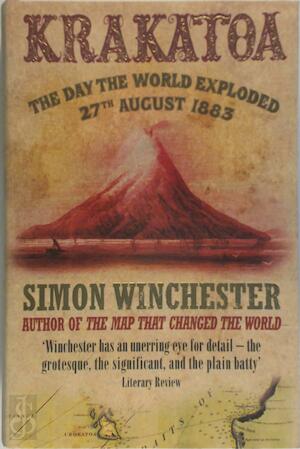 The Day the World Exploded

The almighty explosion that destroyed the volcano island of Krakatoa was followed by an immense tsunami that killed more than thirty thousand people. The effects of the waves were felt as far away as France, and bodies were washed up in Zanzibar.

Today, one hundred and twenty-five years after the volcano erupted in one of the greatest catastrophes the world has ever known, the name Krakatoa is still synonymous with disaster.

In this illustrated account based on Simon Winchester's bestselling Krakatoa, the colossal explosion is brought to vivid life. From the ominous warnings leading up to the eruption to the wave of killings it provoked, here is an engaging and insightful look at what happened on the day the world exploded.