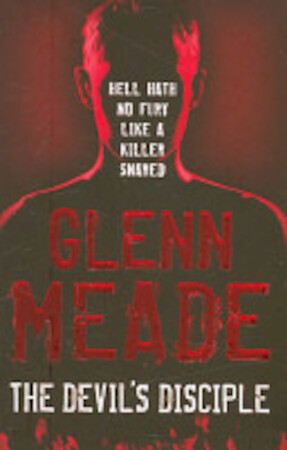 Kate Moran, 30, is an FBI agent. The day before she is due to marry her fiancé, he and his twelve-year-old daughter are abducted and murdered by Constantine Gamal, otherwise known as The Devil's Disciple, a serial killer obsessed with black magic and ritualistic double-killings. Equally obsessively, Moran tracks Gamal down and brings him to trial.
Two years later, just before his execution is carried out, he promises he will return - not in hell but in this life - and destroy her. Now the double killings have started all over again.
When Kate is assigned the case she treats it as a copycat killing, but then evidence raises the shocking possibility that Gamal may have escaped execution after all. On top of this, as the murders get closer to home she realises he is not the only one who is determined to plot vengeance against her . . .