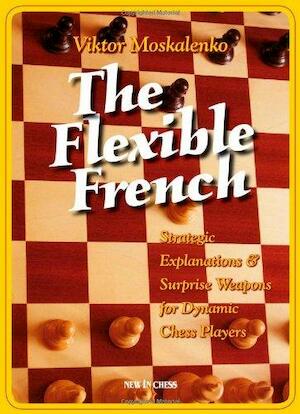 The famous French Defence, one of the most widely-played chess openings, is a fighting opening, which perfectly suits many club players as well as a growing number of top players. International grandmaster and former Ukrainian champion Viktor Moskalenko presents a wealth of original and dynamic options in every main line. His analysis is high-level, yet his touch is light and fresh, and the book sparkles with original ideas. He rounds off with seven relatively unknown weapons, early deviations with which you may surprise your opponent ? As Black or as White!