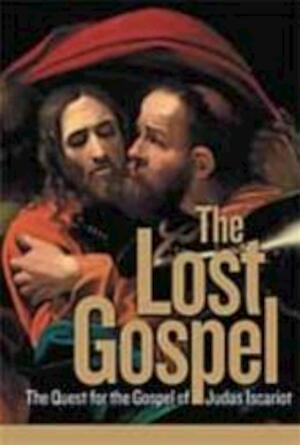 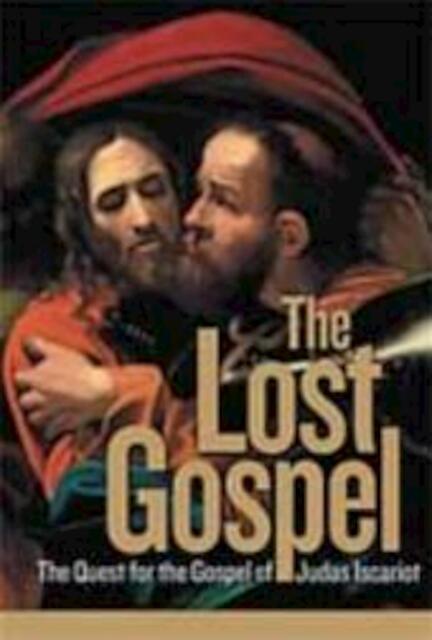 The Quest for the Gospel of Judas Iscariot

Judas Iscariot.He’s been hated and reviled through the ages as Jesus Christ’s betrayer–the close friend who sells him out for 30 pieces of silver. But history also records other information about Judas Iscariot. One such reference was written in 180 by an influential Church Father named St. Irenaeus who railed against the Gospel of Judas for depicting the last days of Jesus from the perspective of the disgraced apostle. In its pages, Judas is Christ’s favorite. It’s a startlingly different story than the one handed down through the ages. Once it was denounced as heresy, the Gospel of Judas faded from sight. It became one of history’s forgotten manuscripts. Until now.In this compelling and exhaustively researched account, Herbert Krosney unravels how the Gospel of Judas was found and its meaning painstakingly teased from the ancient Coptic script that had hid its message for centuries. With all the skills of an investigative journalist and master storyteller, Krosney traces the forgotten gospel’s improbable journey across three continents, a trek that would take it through the netherworld of the international antiquities trade, until the crumbling papyrus is finally made to give up its secrets. The race to discover the Gospel of Judas will go down as one of the great detective stories of biblical archaeology.