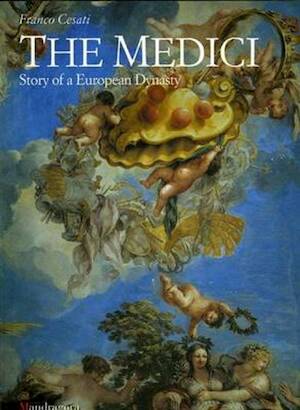 Story of a European Dynasty

The Medici are probably the best-known and most illustrious Italian family - one that produced two popes, two Queens of France and such a multi-faceted and extraordinary figure as Lorenzo the Magnificent. Their name is inextricably linked to the history of Florence. The city itself remains a living symbol of the peninsula's most splendid epoch. When people around the world think of Italy, they usually think of Florence and Tuscany, and of the priceless art collections that hold, to this day, an irresistible fascination for millions of visitors. This concise and brilliant book reads like a piece of journalism in the best sense of the term. With an entirely original and non-provincial approach, the author traces the dazzling rise and fall of this dynasty, from the first gonfaloniere to the last Grand Duke, tirelessly bringing out its historical links with Florence, Italy and Europe. The many illustrations, clarified by ample captions, do not add up to a mere gallery of official portraits; rather, the