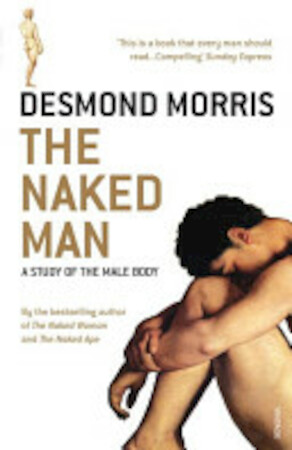 No life form has had a greater impact on this planet than the human male. What is it that has made his legacy so utterly distinct from that of all other life forms, including even the human female? Following on from the international success of The Naked Woman, Desmond Morris investigates this intriguing evolutionary success story. The Naked Man is a study of the masculine body from head to toe, examining biological features of the male anatomy in illuminating detail, and describing the many ways in which these features have been modified, suppressed or exaggerated by local customs and changes in social fashions. This is a natural history of man, viewing him as a fascinating specimen of a far from rare, but nevertheless endangered species.
As with its companion title, The Naked Man is written from a zoologist's perspective and packed full of scientific fact, engaging anecdote and thought-provoking conclusions, including a controversial chapter examining male sexuality.