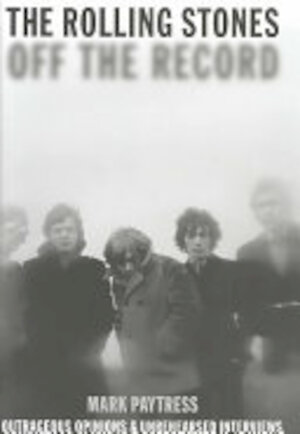 While the Mick Jagger of today drips with millions and seems to have become a member of the aristocratic establishment, there was once a time when he and his fellow Rolling Stones were rebels every bit as anti-establishment as the Sex Pistols. Jailed for drug possession and demonized by the very establishment that now claims Mick as one of their own, the Stones have let slip their true feelings on many occasions, and this book aims to catch these off guard moments, unearthing statements and interviews long forgotten. It examines history as it was being made, rediscovering unguarded and often indiscreet comments and frank opinions that might later have been denied altogether. This is verbal documentary laced with the authentic flavour of the rebellious Rolling Stones in their heyday, the craziness that surrounded Mick and Keith and their disintegrating companion Brian Jones, the Stone who died from overexposure to everything the Sixties could offer.