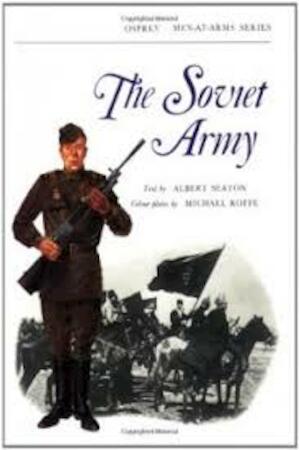 In the years between the Russian Revolution of 1917 and World War II, the Soviet Army underwent dramatic changes in conscription, organization and effectiveness. The Russian Army in World War I had been lacking in leadership and drive, but was transformed by the Soviets into a force to be reckoned with, as evidenced by its crucial victory at Stalingrad. Enhanced by color plates, illustrations and photographs, this book traces the development of the Soviet Army from its Tsarist heritage, through the tumultuous years of the Red Army, to its full modernization in 1957.