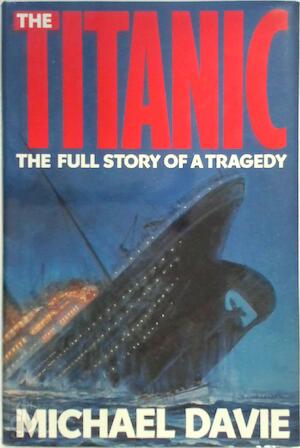 The Full Story of a Tragedy

Of all the disasters of the twentieth century, none has lodged more firmly in the general imagination than the sinking of the 'unsinkable' Titanic on her maiden voyage. The events and myths of that horrible night in April 1912 survive: the sinister whipser of 'tearing calico'as the iceberg sliced through the steel plates of the world's largest vessel; the rich men in evening dress settling down to play cards when told that the ship was doomed and many more.
Michael Davie has now set out to look with fresh eyes at the entire complicated, and still unfinished story, from the time the ship was conceived until the discovery of the wreck.