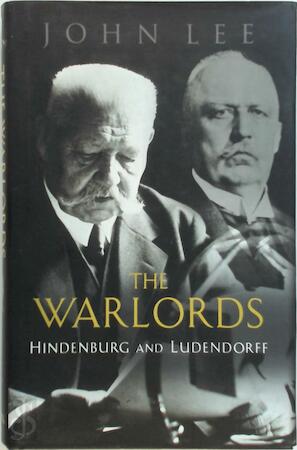 Hindenburg and Ludendorff were two of the greatest generals of the First World War. At Tannenberg in 1914 their brilliance on the battlefield annihilated one Russian army completely, and drove a second from German territory in disarray. They repeated these feats time and again on the Eastern Front, and when Falkenhayn resigned as Chief of the Great General Staff in 1916 (partly through the pair's intriguing against him), Hindenburg was the natural choice to take over. where literally everything was geared towards helping the war effort, their influence reached into all parts of German life: not only the army but the economy, industry, the transport systems, and the production and distribution of food. Their power was such that they were able to force the resignation of three successive Chancellors and several government ministers. They meddled in foreign policy and affairs of state with such frequency that it was impossible for anyone of note to hold office without their approval. By the end of the First World War, Germany was effectively a military dictatorship. his concise but incredibly comprehensive history of the war, John Lee shows how Hindenburg and Ludendorff rose to power, and how their iron grip on the nation very soon brought Germany to the brink of starvation, with riots and industrial strikes reaching epidemic proportions. He also shows how their Prussian values not only contributed to Germany's downfall, but paved the way for an even more devastating war 20 years later.