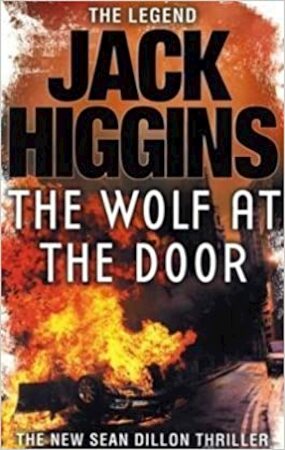 The Wolf at the Door

Putin and the Russians have suffered too many killings of their own people in the past. Now they want the whole of the Prime Minister's private army wiped out, including Blake Johnson and Charles Ferguson. Somebody is after them; Blake, Harry Miller, his sister, Monica, Harry Salter and Billy. The only people spared are Roper and Dillon. After surviving a car bomb, Ferguson heads a desperate search to uncover the perpetrator. Not wanting any overt connections with their country, the Russians need the right kind of assassin, and to handle such a task they would need to be better than Carlos the Jackal When such a man is discovered in a Lubiana prison, he is willing to take on the job as a price for his freedom An unlikely man, brilliant and terrifying, ingenious and deadly, he is the wolf at the door.