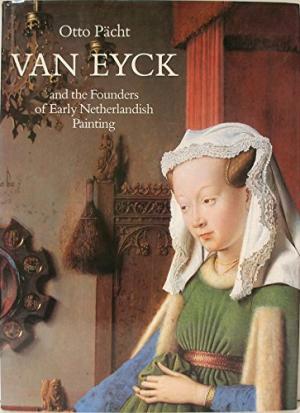 In this volume, the great medieval scholar Otto Pacht is concerned with one of the key problems in the history of western art: the comet-like appearance of a new kind of painting in Northern Europe at the end of the 14th century and the first half of the 15th century. The leading artists of this phenomenon were the Master of Flemalle and the Brothers Van Eyck, and the most outstanding work produced was the famous Ghent Altarpiece; it has puzzled scholars to this day. It is a topic that occupied Pacht throughout his long career, and the present book is based on a series of lectures given at the University of Vienna in the 1960s and early 70s. In this first English translation of the acclaimed German edition, Pacht examines the work of Jan and Hubert Van Eyck and their contemporaries in the context of a changing intellectual world - the transition from medieval thought to a perception that recognizes and embraces all facets of visible reality.