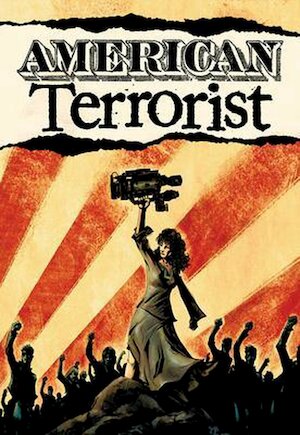 Embedded with an eco-terrorist group hellbent on explosive direct action, investigative journalist Owen Graham is enmeshed in a dangerous culture on the political fringe. Ordinary citizens, frustrated by inequality and oppression and a bureaucracy's resistance to change, are starting to go off the grid and disrupt the status quo. But the fringe is poised to go mainstream, and Owen's days as a passive observer are running short.

While a series of escalating misunderstandings land an idealistic public school teacher in the middle of a hostage situation and the sights of an overeager federal agent who has been trailing Owen for months, he intervenes in a desperate split-second decision. Owen's old life is gone forever. Now he's on the run with a trio of fellow crusaders, all fighting for a better world but now labeled as terrorists by the government. Disparate people on all sides, each convinced they're right - and doing the right thing -- are now spinning towards each other in an inexorable spiral of violence.

AMERICAN TERRORIST is a high-speed chase across the country in search of radical solutions to injustice, inspiring a movement that may be snuffed out before it starts.