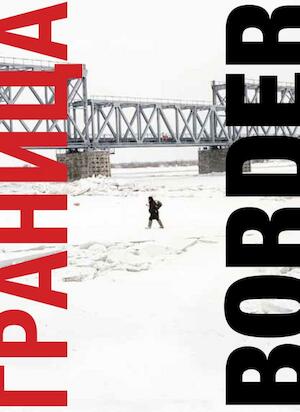 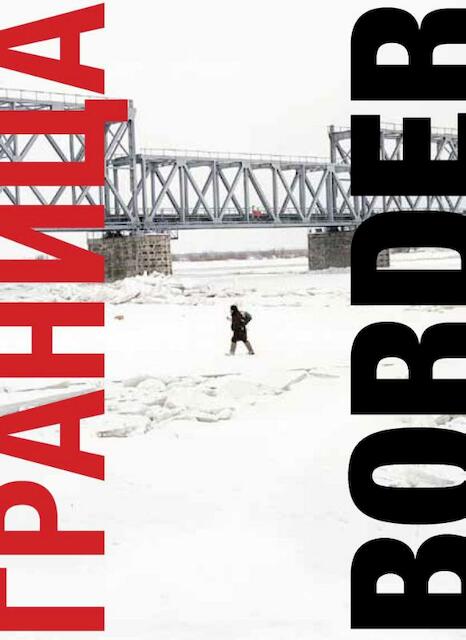 a journey along the edges of Russia

BORDER is a journey along Russia's border, the longest national border of the world, carried out between 2011 and the end of 2015. It spans over 60,000 km and shares land borders with Norway, Finland, Estonia, Latvia, Lithuania, Poland, Belarus, Ukraine, Georgia, Azerbaijan, Kazakhstan, China, Mongolia, and North Korea. Japan and USA both share sea borders with Russia and are just a short sea trip away. In the South, Russia also borders with Abkhazia, a partially recognised state located on the beautiful coast of the Black Sea, previously a popular resort destination, a Soviet Riviera. From warm regions of the Caucasus, the project takes us to the extreme cold in the North, as a Russian temporary ice base Barneo, drifting in the Arctic Ocean close to the North Pole, is also included in the series.

In her rigorous project, Maria Gruzdeva united all these different geographical locations under one
comprehensive study of the Russian border. The project though, is not just an outcome of geographic journey from one remote location to another, but also the result of an intellectual journey through time, history, memory and space. When starting the project, Gruzdeva, a Russian-born photographer living away from her country of origin, began to ponder her native country modern identity, exploring the connection between the disturbance of territorial boundaries and identities. A complicated Soviet past coupled with the vast geography of Russia has made border territories a problematic area politically, physically and culturally. Gruzdeva's careful study of the borderline landscape provides us with depictions of monumental symbols and iconography, thus presenting evidence of how history is manifested in these landscapes. All these elements are representative of collective memory, the landscape portrayed in Gruzdeva's images becoming its metaphoric embodiment. The role of such symbols in shaping the national identity is very important, even if their original ideological echo may have subsided. They illustrate Russia at it's edges, how is shaping its identity and its relationship with the Soviet consciousness, which it seeks to both outlive and preserve.

While working on the series Gruzdeva kept travel diaries, which became an important part of the project. Initially meant only as way of documentation of facts and information, they gradually turned into something much more complicated and substantial than just a simple record. Systematically Gruzdeva started filling them with stories told by people she met, her own thoughts on things she encountered on the way and her own experiences of being at the border. These travel journals became a rich mix of facts, maps, stories, photos and collages. The result is an impressive archive - a unique collection, an existential documentation of the border. The diaries also enable us to take a look at the photographer's working and thinking process, something that usually stays left behind.

Maria Gruzdeva (1989) is a Russian-born photographer based in London. She holds a BA from Central Saint Martins School of Art and Design and an MA from London College of Communication. BORDER is a project supported by IdeasTap & Magnum Photos Photographic Award. Gruzdeva is also the recipient of the Gabriele Bazilico biennial Award and was included in the Forbes 30 under 30 in the Arts category. Her work has been published before and exhibited internationally, with group and solo shows in Russia, UK, France, Switzerland, Finland, Malaysia, and featured in a number of photographic festivals, including the Festival of Political Photography.