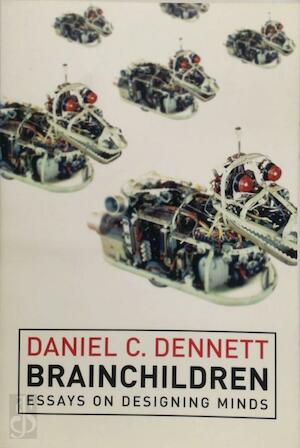 "Brainchildren" is a new collection of wide-ranging essays from one of cognitive science's most distinguished figures. This book brings together Dennett's essays on the philosophy of mind, artificial intelligence, and cognitive ethology that appeared in inaccessible journals from 1984 to 1996. Collected in a single volume, these compelling essays a