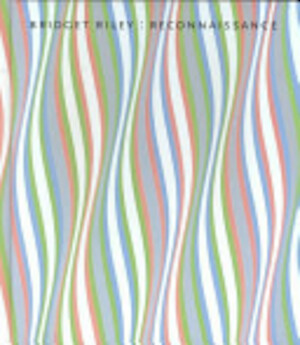 This book documents Bridget Riley's current exhibition at New York's Dia Center for the Arts, Reconnaissance, which brings together seminal paintings from the early 1960s, landmark works esteemed via word-of-mouth but not often seen. These works are shown together with others from the later 60s and 70s to chart the early career of this highly influential but--especially in the US--all-too-little-known artist. Riley's dynamically abstract paintings from the 1960s and 1970s long ago secured her a permanent place in the history of postwar art. Despite this widespread acclaim, Riley's work has been exhibited in the US only on a few occasions. In Reconnaissance, the artist's first solo exhibition to originate in the US in decades, the public will be able to examine a selection from Riley's compelling body of early work. Additionally, Riley has executed a wall drawing for Dia's galleries, which is documented here.