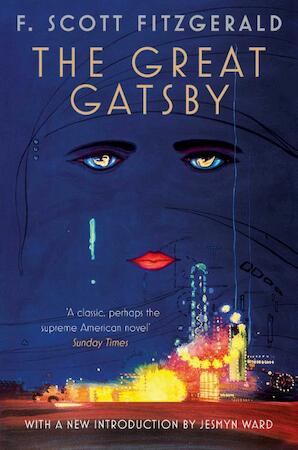 'There was music from my neighbour's house through the summer nights. In his blue gardens men and girls came and went like moths among the whisperings and the champagne and the stars.'

Enigmatic, intriguing and fabulously wealthy, Jay Gatsby throws lavish parties at his West Egg mansion to impress Daisy Buchanan, the object of his obsession, now married to bullish Tom Buchanan. Over a Long Island summer, his neighbour Nick Carraway, a writer and a cousin to Daisy, looks on as Gatsby and Daisy's affair deepens. Tragedy looms in F. Scott Fitzgerald's masterpiece third novel, frequently named among the best novels of the twentieth century.