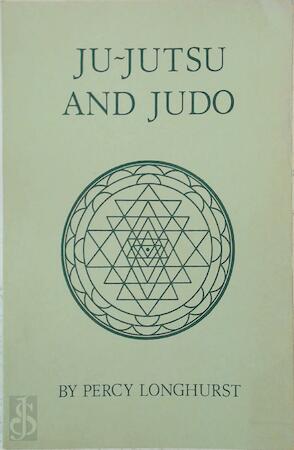 Originally published in the early 1900s, this is one of the first English-language books about the Asian arts of ju-jutsu and judo. It is based on the teachings of Mr. Barton-Wright, who learned this formerly secret art of ju-jutsu directly from Samurai warriors and later introduced it to his English countrymen in the late 19th century. This manual presents all the moves, throws, and holds you need to defend yourself in a crisis. Ju-jutsu and Judo is a rare addition to any martial arts library.