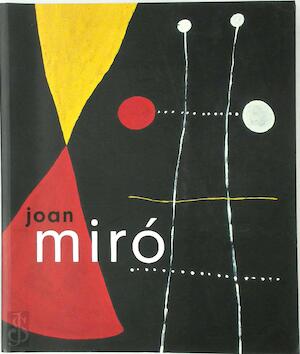 Miró's contemporary Picasso left Spain, promising never to return under a Fascist government. In contrast, Miró chose internal exile, removing himself to the island of Mallorca, a decision that has led to him being viewed as a less politically committed artist. This book challenges that impression by focusing on Miró's politically engaged works, from the rural, anarchist tradition and strong Catalan nationalism reflected in early paintings "The Farm" and "Head of Catalan peasant", through to the triptych "The hope of a condemned man", painted in 1974, by which he publicly declared his opposition to Franco. Exhibitions: Tate Modern, London 14 April - 11 September 2011; Fundació Miró, Barcelona 13 October 2011 - 25 march 2012; National Gallery of Art, Washington 6 May - 12 August 2012.