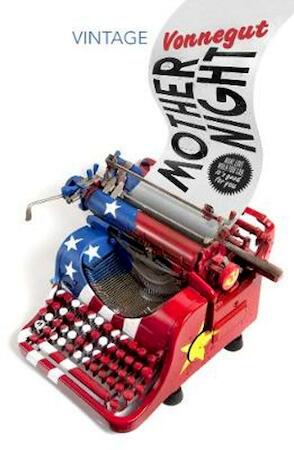 It is the fictional memoirs of Howard W. Campbell Jr., an American, who moved to Germany in 1923 at age 11, and later became a well-known playwright and Nazi propagandist. The action of the novel is narrated (through the use of metafiction) by Campbell himself. The premise is that he is writing his memoirs while awaiting trial for war crimes in an Israeli prison.
Howard W. Campbell also appears briefly in Vonnegut's later novel Slaughterhouse-Five.