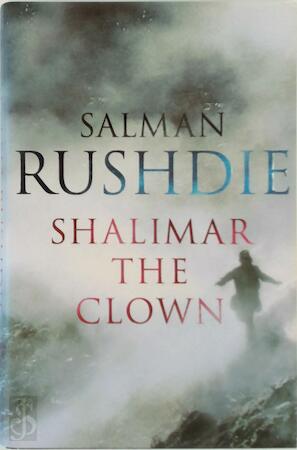 Los Angeles, 1991. Maximilian Ophuls, one of the makers of the modern world, is knifed to death in broad daylight on the doorstep of his illegitimate daughter India, slaughtered by his Kashmiri driver, a mysterious figure who calls himself Shalimar the Clown. The dead man is a World War II Resistance hero, a man of formidable intellectual ability and much erotic appeal, a former United States ambassador to India, and subsequently America's counter-terrorism chief. The murder looks at first like a political assassination but turns out to be passionately personal. This is the story of Max, his killer, and his daughter - and of a fourth character, the woman who links them, whose story explains them all. The story of a deep love gone fatally wrong, destroyed by a shallow affair, it is an epic narrative that moves from California to France, England, and above all, Kashmir. At its heart is the tale of that earthly paradise of peach orchards and honey bees, of mountains and lakes, of green-eyed women and murderous men: a ruined paradise, not so much lost as smashed. Lives are uprooted, names keep changing - nothing is permanent, yet everything is connected. Spanning the globe and darting through history, Salman Rushdie's majestic narrative captures the heart of the reader and the spirit of a troubled age.