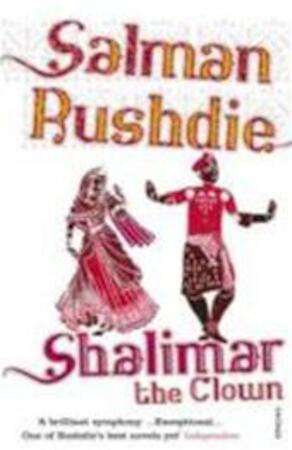 Los Angeles, 1991. Maximilian Ophuls is knifed to death on the doorstep of his illegitimate daughter India, slaughtered by his Kashmiri driver, a mysterious figure who calls himself Shalimar the Clown. The dead man is a World War II Resistance hero, a man of formidable intellectual ability and much erotic appeal, a former United States ambassador to India, and subsequently America's counter-terrorism chief. The murder looks at first like a political assassination but turns out to be passionately personal.This is the story of Max, his killer, and his daughter - and of a fourth character, the woman who links them all. The story of a deep love gone fatally wrong, destroyed by a shallow affair, it is an epic narrative that moves from California to France, England, and above all, Kashmir: a ruined paradise, not so much lost as smashed.