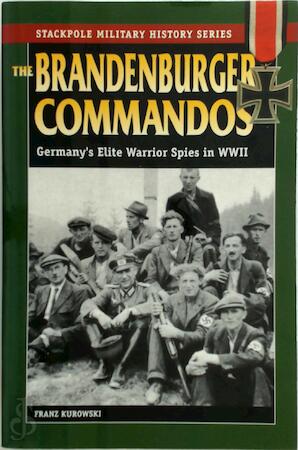 Before the German blitzkrieg stormed across Europe in 1939-40, a group of elite soldiers prepared the way by seizing bridges and other strategic targets ahead of the attack. In the following years, these warrior-spies, known as the Brandenburgers, operated behind enemy lines around the globe, from Russia and Yugoslavia to Egypt, Iraq, and India, often bending the rules of war while completing their daring covert missions. Trained to mobile and independent, steeped in foreign languages and customs, and expert in numerous military specialties, the Brandenburgers influenced the world's special forces long after World War II.