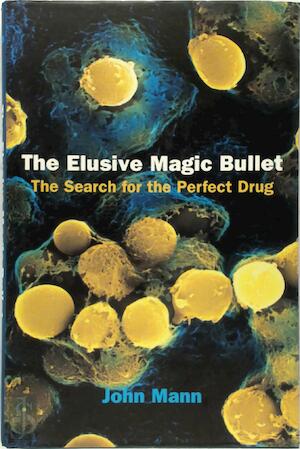 In his exciting new book, John Mann, author of the highly successful Murder, Magic and Medicine, reveals the history of the drugs that are so commonplace today in the treatment of disease. While we can now treat so many of these illnesses, the side-effects caused by many of these treatmentscan be severe, and even more worrying -- the bacteria are now becoming more resistant to the drugs (the so-called 'superbugs'). Scientists are also faced with a massive challenge in developing drugs that can effectively treat HIV, ebola, and many forms of cancer, but without the terribleside-effects of such treatments as chemotherapy or AZT -- this is the quest for the `magic bullet.'The book starts with a history of drug development, introducing us to some of the fascinating characters whose work so influenced the search for these drugs. Leading up to the present day, and the exciting advances being made within molecular biology, the book provides a lively, and fascinatingintroduction for non-scientists to one of the most exciting fields of activity within modern medicine.