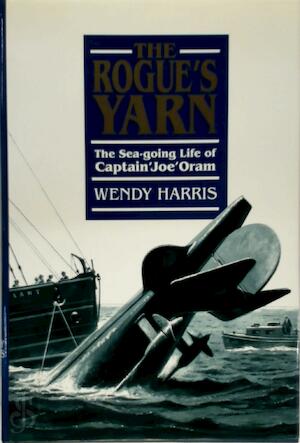 The book follows Orem's passage from boy-sailor in the sail training vessel Worchester just after the turn of the century to corridors of Admiralty by the end of the World War II. It tells of his transition from the Merchant to the Royal Navy just before the Great War, of his early experience in submarines under the tutelage of some of the pioneers of his revolutionary technology, and of his eventual appointment to Captain (S) 5th. Flotilla at HMSS Dolphin, the submarine training school at Fort Blockhouse.