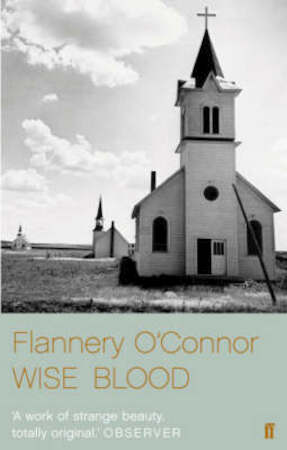 Wise Blood, Flannery O'Connor's first novel, is the story of Hazel Motes who, released from the armed services, returns to the evangelical Deep South. There he begins a private battle against the religiosity of the community and in particular against Asa Hawkes, the 'blind' preacher, and his degenerate fifteen-year-old daughter. In desperation Hazel founds his own religion, 'The Church without Christ', and this extraordinary narrative moves towards its savage and macabre resolution.

"No other major American writer of our century has constructed a fictional world so energetically and forthrightly charged by religious investigation." - The New Yorker.

"A work of strange beauty, totally original." - The Observer.