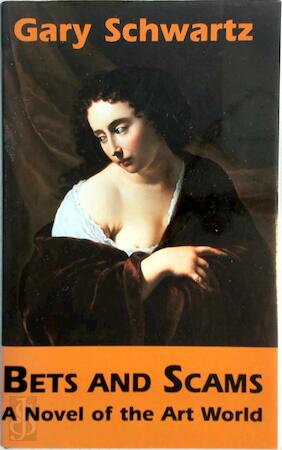 Altstad is a 29-year old art historian from a Dutch Jewish family which was nearly wiped out by the Nazis. Leaving academic life uneasily behind him after earning a PhD in New York, he has high ambitions that by the age of 30 he will have succeeded both in love and as an international dealer in old masters. He is confident of success until, with the deadline just weeks away, his girlfriend questions the quality of their relationship and his accountant the solvency of his business. Piling risk upon risk, Altstad puts the one valuable heirloom in his family - Emanuel De Witte's painting of a Portuguese synagogue - into play in a plunging market. Altstad's best customer is the Beverly Hills project developer, Mitchell Fleishig. Fleishig idolizes Dutch painting, regarding it as mankind's supreme accomplishment in manipulating reality. Unable to cope with the economic downturn of the 1990s, he overextends himself by lying to the bank and to a moneylending shark who has connections with the Mafia. When both the bank and the mob clamp down on him, he turns to the only source where his credit for money is still good, Altstad, with life-threatening results. Altstad's bet is pitted against Fleishig's scam in a novel of the art world in the 1990's and of two men unable to face defeat.